5. Justin Bieber – Love him or hate him Justin is a serial photo booth offender. So hats off to him for the Photo Booth love. If only that was all he was known for. 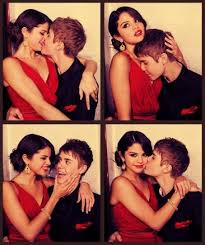 4. Tardis Photo Booth – One of the most iconic images in all of Science Fiction the Tardis has been turned into a Photo Booth...genius! Our good friends at Red Robot Industries deserve massive kudos for their work. Amazing.

3. Superman – The humble Photo Booth gets a major celebrity visit in the 1983 movie Superman 3. We couldn't go past the man of steel in a photo booth for our no. 3 in the top 5 celebrity photo booth moments. 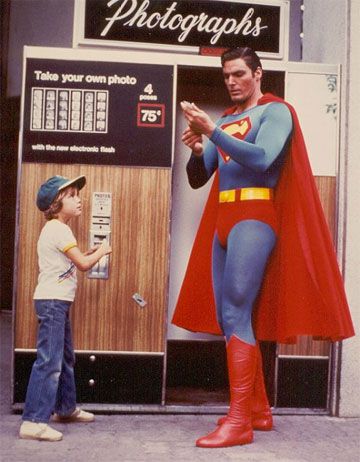 2. Vanity Fair – Thanks to having a photo booth at a number of Vanity Fair events over the years there is a huge amount of celebrity photo strips to view online. Just google vanity fair photo booth to see literally anyone who is anyone in tinsel town.

1. Elvis Presley – He was known as the King and even though he may not reign supreme on the music charts any more he is still no. 1 in our books! Hard to believe this was taken more than 60 yrs ago! 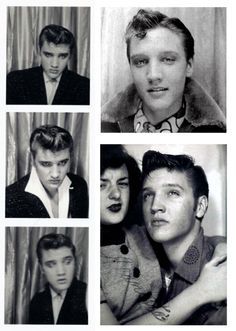 Image credits thanks to Pinterest, Red Robot Industries and Etsy,