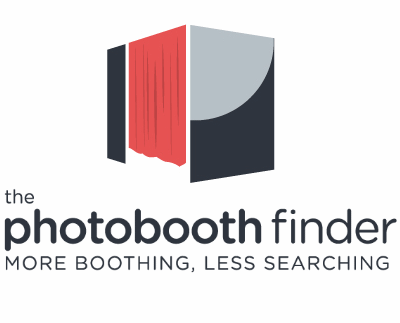 Photobooth Finder Expands to the USA and Canada

Very exciting news albeit a little after the fact but Photobooth Finder has launched in North America and now offers the same great photo booth rental operator comparison service for the USA and Canada.

Way back in 2013 when I came up with the idea for a valuable lead generation service for photo booth operators and launched it late 2014 it was always the plan to take it worldwide. Knowing how big a task it was going to be I thought it best to start in Australia and hone the service before hitting the UK and then moving onto North America.

However as any of my avid followers might know a spanner was put in the works when a copycat popped up and stole my name and content in the UK hence now that my Australian site is getting great traction and has become a valuable service I thought it a great time to skip ahead and launch in the USA/Canada.

There was a lot of unexpected work involved in expanding. A new website on a new URL including a slight re-brand to "The Photobooth Finder" as the .com URL was taken and the current owner wanted some ridiculous amount for it so I simply added "The" and used that money to make the additional changes required like localising all the content. For instance Americans use "inquiry" where we use "enquiry", "vendor" where we say "supplier" and of course use "z" where we use "s" and a hundred other little things need to be changed to ensure it reads correctly for them. In a way it's actually worked out quite well with the rebrand as the slight difference makes it easier to distinguish which project I am working on at any given time.

To coincide with the launch I attend the worlds biggest Photo Booth Expo in Las Vegas and exhibited The Photobooth Finder there and made some amazing new contacts. The service was well received and whilst it is not the only one the USA/Canada it is unique in many ways that make it stand out from the others and I am very proud of it.