The Challenges Of Being A Photo Booth Operator Pt 1 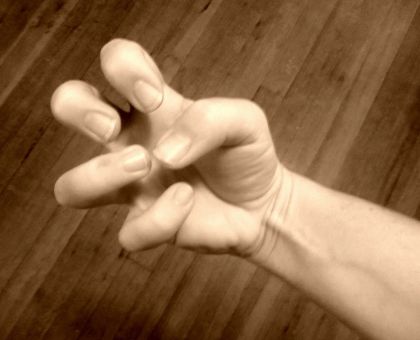 The Challenges Of Being A Photo Booth Operator

"How can they hire their booths out for that and make money?"

"A few years ago things were great but now with so much competition I'm struggling to get bookings!"

"They keep stealing my ideas and passing them off as their own!"

"They just started but apparently they have won a bunch of no name awards and have all these past client testimonials saying they are the best!"

"I'm not making enough money to be able to afford to get my website on page 1 of google!"

"That Wedding directory charged me a fortune, I got some traffic but hardly any bookings, what a rip off!"

These comments and many more like them are being repeated not just here in Australia but everywhere around the world where photo booths are popular. They're not even particularly unique comments to our industry, they are actually fairly predicable outcomes from being part of an emerging industry that is largely unregulated and has a relatively low entry point. Anyone with a few thousand dollars can buy or build a photo booth, set up a website and start calling themselves a professional photo booth operator. But the fierce level of competition causes harm to the core industry as undercutting, cowboy tactics and high marketing costs become the enemy of profits and the cause of so much operator frustration.

If you have been doing this for more than 5 minutes you will know that it's rewarding but it's still hard work to be morally and legally successful. Whether or not you can do it full time or in conjunction with another job you basically have to give up your social life indefinitely and put all your efforts into running your business. Which makes it all the harder to swallow when operators see yet another "cowboy" come onto the scene and undercut the last cowboy who undercut someone else! It just becomes a race to the bottom. Worse still this brings the public perception of what is a reasonable cost to hire a photo booth down and in turn forces everyone to increase their marketing efforts to be found which forces SEO, SEM (eg Adwords) and directory listings to become more competitive and therefore expensive! The other result is profits and margins are going down. It's no wonder for every 10 new operators there are 2 or 3 checking out, they simply aren't making any money! It's just not sustainable.... 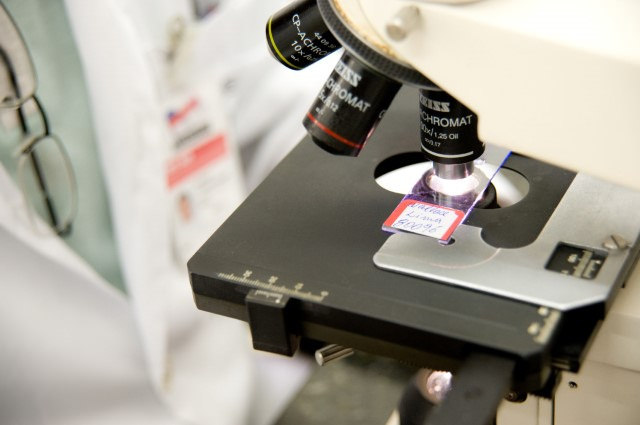 The root of the problem is that as the competition has grown the level of public knowledge about the ins and outs of hiring a photo booth and the value propositions associated with doing so have not. They just know that they like the idea of a Photo Booth for their upcoming event because it's fun and it's entertaining but they think all photo booths are the same. The general public certainly have no idea which companies are reputable and who are not let alone the difference between styles and features. So for most people when it comes time to find and choose one the only determining factor they have that is familiar to them is to base their decision on price and they don't want to pay more than they have to.

We are all guilty of doing this ourselves when in a similar position with items we simply don't purchase very often or only once in our lives. For instance when I first moved out of home I needed a new pan and knew I wanted a non stick one cause I knew they were easier to clean. I went into the shop without really talking to anyone and bought one of the cheaper ones cause "they all looked much the same" to me. However I noticed within a short amount of time the pan coating was looking tatty and the pan was warping. Not long after that the coating started to flake off and it went in the bin. Finding myself yet again in need of a new one this time I finally did some proper research and narrowed down my choices after reading some product reviews from independent sources and I bought the one in my price range that was available without looking any further. It was twice the price as the old one but I bought it confidently knowing I needed to spend that much to get a quality pan with a coating that lasted. It was so good that I ended up buying the whole set of pots and pans and 10 years later they are still bringing me cooking joy and Ill gladly tell everyone how good they are.

So the key learning's are that everyone wants a positive outcome in whatever service or product they are choosing. However no one wants to pay more than the minimum they believe they need to spend to achieve it the desired outcome. But most importantly it is that informed choices are always going to be more likely to end in a positive outcome which is better for buyer and seller. When people do find something good they become an advocate for that product or service which in turn helps that business get new business more easily.

Every problem has a solution, and in Part 2 we explore that further.....